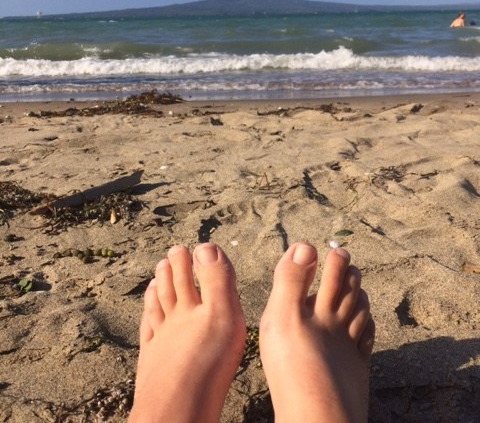 The end of January is already upon us, and I’m sad to report a woefully lame start to the 2,018km in 2018 challenge.

As Robert Burns famously said, “The best laid schemes o’ mice an’ men, gang aft a-gley.” Which in this case translates as, “even if you plan on running 168km in the first month, there’s bollock-all you can do when you struck down with bronchitis for a couple of weeks and also have to move house again which also took up more time than it should have done, so it’s better than nothing that you have scraped through with a meagre 66.03km in the first month, but still not great”

The bronchitis hit around the 9th January (in fact I’m still carrying a bit of a cough today), which meant that this month I concentrated on a lot of shorter runs. On the plus side, the house move puts me right by the beach which is a perfect place to rest my weary trotters afterwards.

Anyway, the tally so far is;

On a quest to find some meaning and to live as authentically as possible.

aka The diary of a 30-something single Brit, currently living in NZ.

Wow, there have been

Providing Good Reasons to Go Vegan and Stay That Way

A Tale Of Two Hemispheres

Opening your eyes to the world of traveling on the cheap!

A Kiwi traveller photographing the world

The Bubbly Traveler
a mindful traveler

Blame It on Love

Following the adventures of Brand on her travels to - first New York then New Zealand!